A sampling of clients served 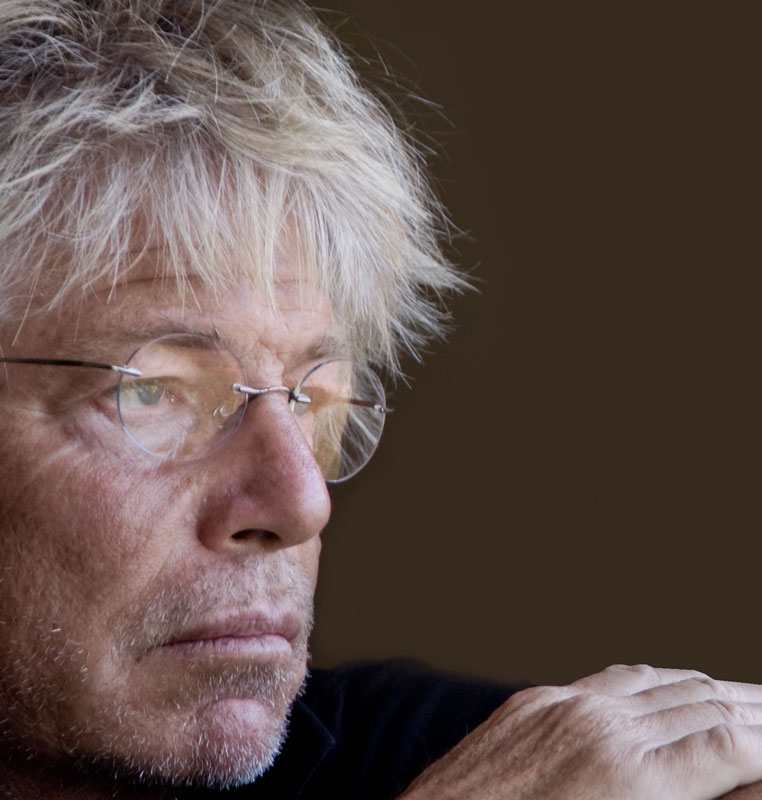 In 1987, founder and president Michael King formed King Group, a b2b advertising agency dedicated to serving the branding and marketing communications needs of high technology and aerospace companies. Realizing that the emerging “desktop” industry in the late 80’s would change the dynamics of the industry, King Group became an early adapter of new technology and remains dedicated to applying state-of-the-art technology and the targeted philosophies that best serve the needs of high technology and aerospace companies. Over the years, Michael has won numerous creative awards, but chooses to view King Group work only in its contributions to the success of the company’s clients. Since 1990, he has been involved with major corporations with rebranding as many as 28 separate businesses into a single brand. He has accomplished major corporate rebranding a number of times but also enjoys handling medium sized accounts with image issues or a need to grow its business in a 2-5 year timeframe. Armed with a firm belief in the fact that the traditional consumer structure is not conducive to success in the b2b environment, Michael keeps his client list limited in order to facilitate a greater understanding and consequently a more integral relationship with each client. Simply put: King Group solutions are based on greater knowledge of a client’s technology and market. Prior to founding King Group, Michael started his career in 1976 with JMR advertising, a well-respected b2b advertising agency. Starting as a copywriter, Michael quickly rose to managing both the account administration and creative departments for that company. He also was VP of a major agency in Southern California. Michael is adept at the initial creative stage, numerous creative software programs, an accomplished photographer, illustrator, writer and videographer. Michael was a graduate of NAU with an extended double major in English.